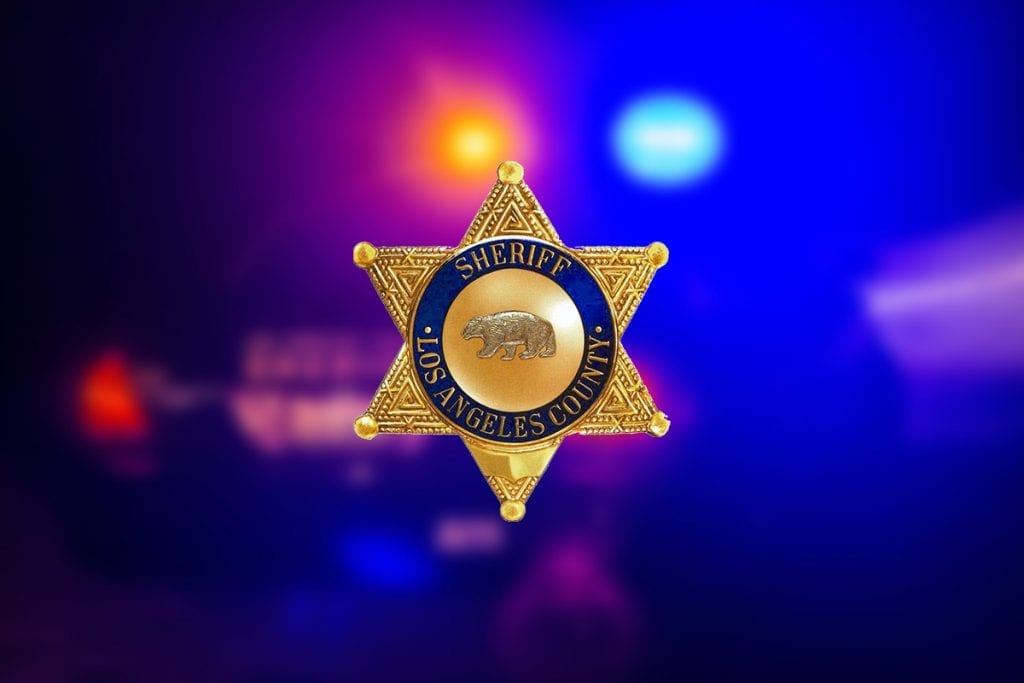 Another severed dog head reportedly was found in a Valencia neighborhood Friday night.

The dog head was found at approximately 7:50 p.m., near the area of Alyssum Place and Copperstone Drive.

“Person who called found a severed chihuahua dog head,” said watch Sgt. Andrade of the Santa Clarita Valley Sheriff’s Station, who declined to provide his first name. “The head was found on top of some kind of electrical meter.”

Sheriff’s Station officials said that based on the location, they don’t believe that an animal could have done this.

The investigation is being handled, in part, by Los Angeles County Animal Care and Control officers.

A dog head was found in the same neighborhood on Aug. 5, in a similar circumstance. The head of an unidentified breed of dog was found on the top of a hedge underneath a lost dog sign.

The discovery in the previous incident was reported around 7 p.m., near the intersection of Promontory and Cornerstone lanes. It was not determined to be a crime by the SCV Sheriff’s Station at the time. However, a suspicious-circumstance report was filed, according to station officials.

No suspects or individuals responsible have been detained as of the publication of this article.

Your Dog’s Nose Knows No Bounds – And Neither Does Your Dog’s Love for You – Snopes.com