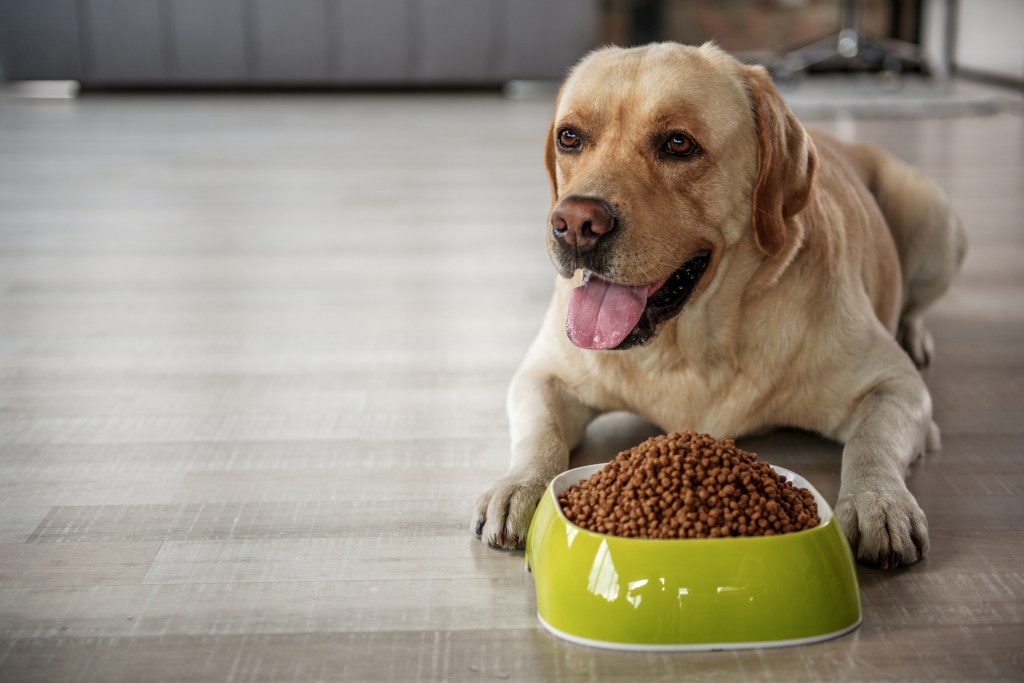 Our 9-year-old mixed hound is by and large a pretty healthy dog. Over a period of a few months I have noticed a few changes that have me somewhat concerned.

At least once a week there is a lot of gurgling noises coming from his belly, he seems to be passing a lot of gas, and he also has taken to burping after eating his two meals a day. He eats a premium food that we started to feed him at least a year ago.

I have always been concerned about bloat since he is a larger dog but does the appearance of these signs suggest that he might be more at risk? Lastly, is it OK to feed him when we return from a walk or does that also increase the possible risk for bloat?

With all of the questions I receive usually regarding potentially difficult situations, it’s nice to receive ones that are most likely suggestive of nothing too serious. From your description, it sounds as if your dog may have an issue with the kind of food he is consuming.

Given the fact that he is exhibiting three different gastrointestinal signs, it is more likely that all of these are related and all to the type of food he eats rather than a physical problem. Abdominal noises are not unusual or problematic, burping might suggest eating too quickly and swallowing air that needs to escape or gas building up due to certain properties of the food, and the same holds true for the passing of gas.

Even though you started him on the new diet awhile ago, it may now be leading to these signs because of changes to the food manufacturing or changes to his digestive system possibly brought on by age. Trying a different food in the short term would be worthwhile and should be easy to do.

There are many premium foods to choose from and I would make the change gradual over a week or two by mixing the two brands and slowly increasing the new one daily. Since he is older now, you might consider one of the many senior diets that are easier on older dogs’ systems.

Asking about bloat is a good question, but the clinical signs you describe only might put him at risk if he rolls around a lot and you feed him large meals or he somehow were to get into a larger quantity of food. Bloat can be avoided in larger at-risk breeds by doing something called a gastropexy when they are younger.

As for feeding after walking, it’s probably safe but I would suggest you stick to a routine feeding twice daily. If you feed him right after a walk, he may gobble down his food and cause more of the same issues you describe.

A good physical exam, a fecal to rule out parasites and senior bloodwork at the veterinarian will answer a lot more questions.